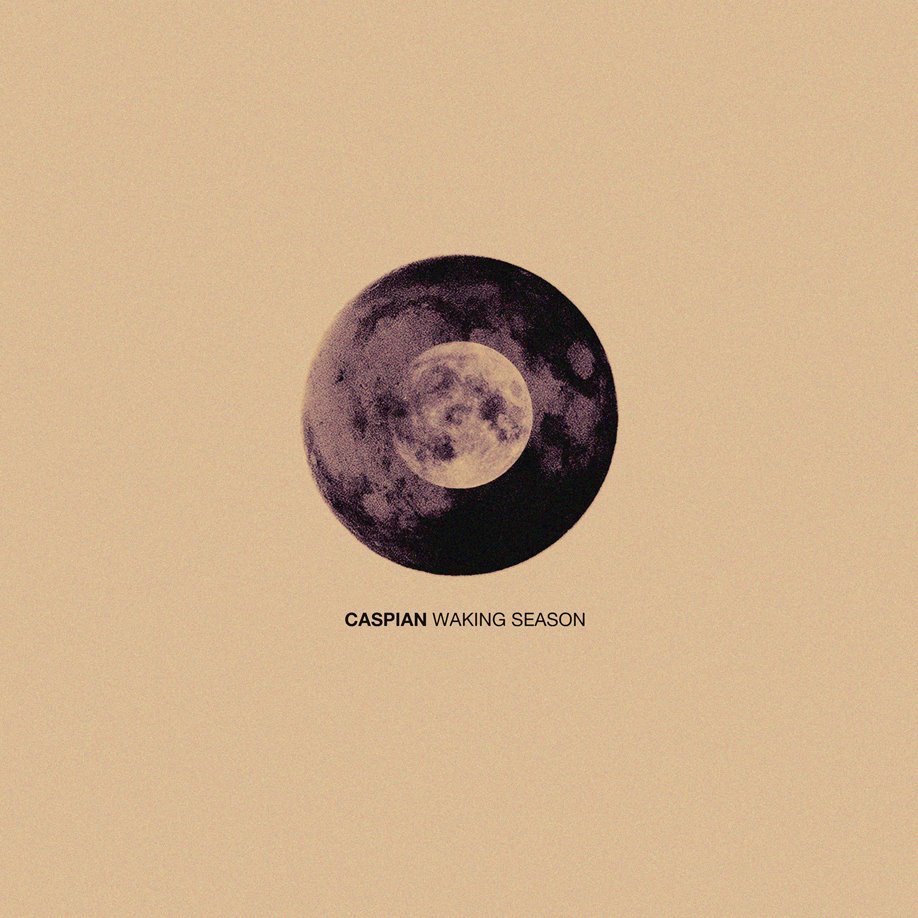 Let’s start this review with an acknowledgement. I never heard of Caspian. I was looking for some new album releases, when this one caught my attention. I gave it a try, and was sold almost immediately. It’s not as melancholic as ‘Faunts’, not as experimental as ‘Godspeed You! Black Emperor’, not as polished as ‘Mogwai’, but it is on equal footing with all these bands. It’s melodious.

The first track on this full album is a great introduction to the album. Gentle and joyous are the first words that spring to mind. It has a proper build up towards a logically constructed conclusion, which really sets the tone for what’s to come. It ends quite abruptly though, after which ‘Porcellous’, the second song starts. This one starts out quite trippy, with some fitting soundbites thrown into the mix. It is quite heavy on the drums, for a post-rock song.

Porcellous has a proper outro, which gives way to the longest song of the album, ‘Gone in Bloom and Bough’, which starts out with a piano-tune played backwards, accompanied by some light drums. You’d think this song will be the slowest of them all, but appearances are deceptive, as halfway through the song some distorted guitars rip through the carefully created atmosphere. It works for the song, which would otherwise be a very dull ten minutes.

‘Halls of the Summer’, the fourth song on the list, is more electric than the ones before. What follows are two (relatively) short intermezzo’s, which aren’t very memorable. Hickory ’54 is a strong return, filled with heavy drums and guitars, interspersed with slow and sensitive interludes. ‘Long the Desert Mile’ is a moment to catch your breath, while ‘Collider in Blue’ is another intermezzo, which seamlessly overflows into the final song, ‘Fire Made Flesh’. It is a worthy kicker to a great album.

After listening to this album two times in a row, all I can say is: Wow. I’m so glad I stumbled upon this name. Some research pointed out they’ve released two other albums, and some EP’s. Once I’ve had enough of this album (which I doubt), I’m certainly going to give those a try.