On saturday, some nutcase posted this on 4chan. Because I live in Leiden, this sparked my interest. Not only mine, but also that of the police. Every high school is closed today, as the local police is working together with the FBI, as they have experience with dealing with this kind of threat/d (see what I did there?). However, I think this is just some fool trying to look cool. And I have some proof to back it up, after the jump. 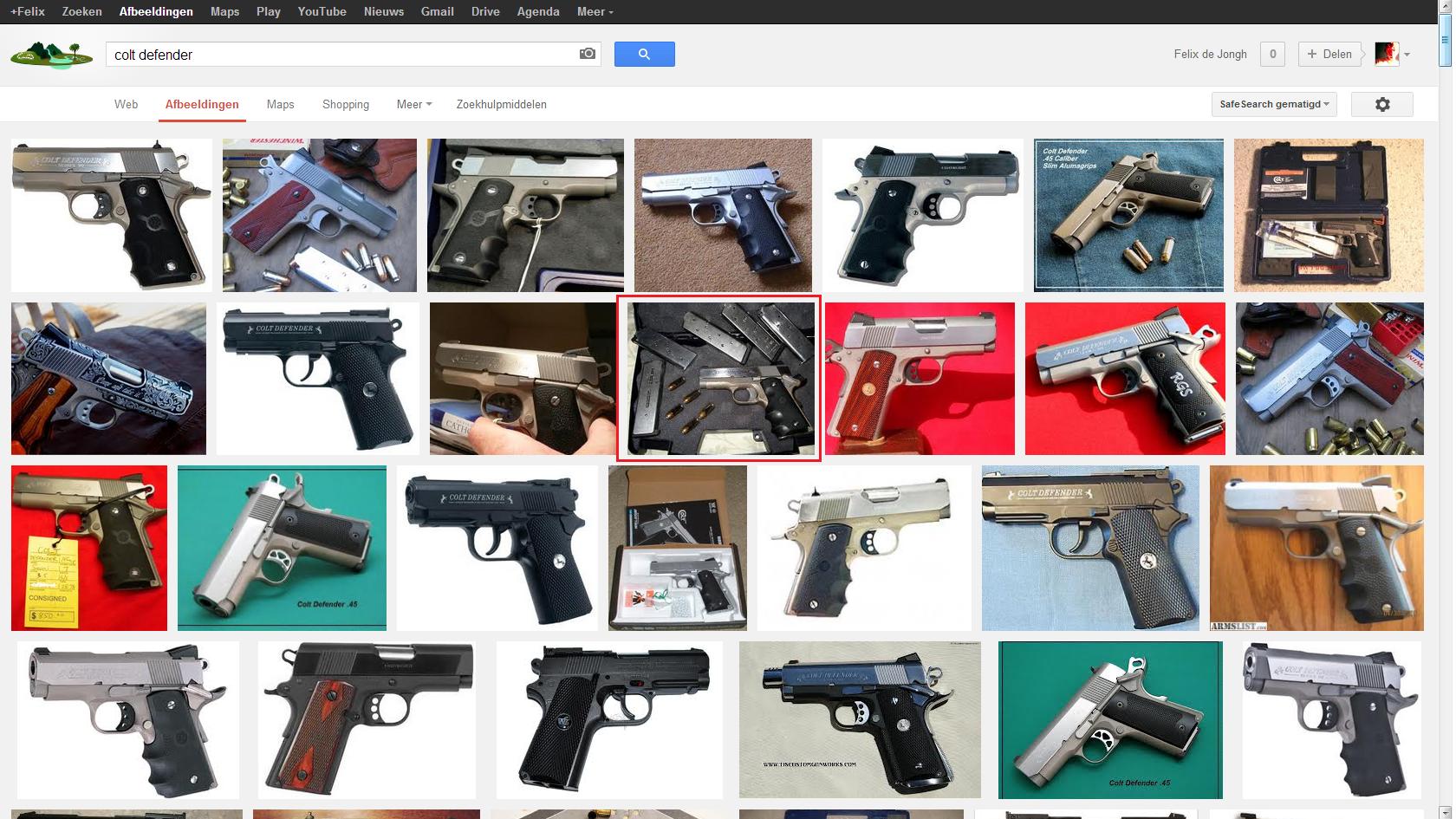 If you look for the gun, it is the 11th google search result. It even has the same resolution and has been uploaded a few years ago. However, this is not decisive proof, because there is a lot of metadata when you would take a picture of something, hidden within the picture itself.

The alleged perpetrator says he is behind a proxy (like TOR-browser), which means he is not a run of the mill idiot, and police are right to take this seriously. I do think this guy is all about bragging. If you are smart enough to hide behind a proxy, you are smart enough to delete the metadata from the picture. 4chan is enormously critical of these shootings, sleuthing as many details as possible. Using a standard picture of the gun isn’t going to prove anything, and he wouldn’t have been taken seriously by the community.

Could the threat have been real? Perhaps. The police are right to take this seriously. In the mean time, all Leiden high schoolers can enjoy their day off.