For my Master’s in Political Communication, we got the assignment to write a ‘blog post’ of 500-600 words. The subject needed to be media and how they affected the discourse used in Politics. I decided to do things a little differently, instead writing about how media respond to a particular political trend in society. We were also encouraged to publish our blog post online. It isn’t exactly thorough, but still, here it is! 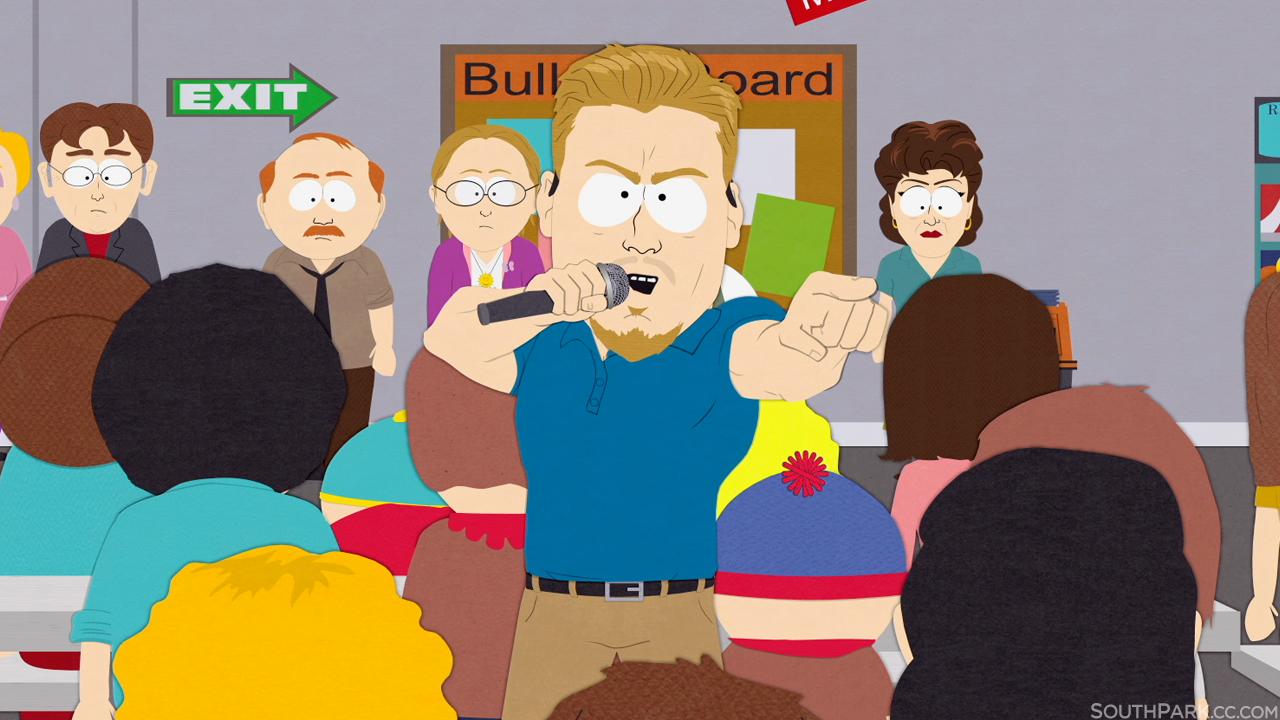 There’s a worrying trend making its rounds on the internet. The particular trend I am talking about is not the destruction of Net Neutrality. Nor is it the death of anonymity through NSA practices. No. The trend I am talking about is not institutional; it is societal. It is the polarization of discourse from so-called SJW’s (Social Justice Warriors). Originating from the micro-blogging website Tumblr, these SJW’s do battle against perceived social injustice from the comfort of their armchair. While easily ignored on the internet, these SJW’s have started permeating the real world. This would not have been such a bad thing, if only they were willing to listen to the voice of reason and enter a reasonable debate, a feat they are wholly incapable off as shown with an incident during a Bernie Sanders rally.

Not only politicians have been at the receiving end of the stick. This ‘SJW-culture’ has also permeated academics, mainly within the social sciences departments found across many US universities. Formerly respectable academic fields like African American- and Feminist Studies have been appropriated by these SJW’s to give their futile struggles an academic footing. They see this as proof that they are automatically right, and, consequently; everyone else is wrong. Instead of using arguments to convince individuals who think differently (often referred to as ‘shitlords’, or ‘cisscum’) they refuse to take on the burden of proof, commonly citing the phrase “educate yourself” or “check your privileges” (most often accompanied by either or both aforementioned derogatory terms). The futility of the struggles, and the level of discourse (i.e. rudeness and entitlement) posed  by these SJW’s is worrying. Perhaps, this is best exemplified by the following video, in which a Yale professor is verbally attacked in public for not banning ‘offensive’ Halloween-costumes and not creating a ‘safe space’ for students.  They refuse to listen. They are fanatic. They can prove to be dangerous.

Could you imagine a debate between politicians, where the incumbent tries to validate new policy not by explaining the characteristics but by screaming “educate yourselves”? Or, when a politician is cornered for something he did wrong, he accuses the opposition of invading his safe space? Me neither, but these people could very well be the politicians of tomorrow.

While this internet-trend is generally unknown to the public, some are beginning to take notice. Notably, South Park’s newest season is dedicated to showing the ridiculousness of their rhetoric. While previous South Park seasons were more likely to be one-off stories with recurring gags, their newest season has a true overarching script, starting with the introduction of a new character, ‘PC Principal’ (PC = Politically Correct). He uses the same rhetoric principles as these SJW’s to yell at the main characters, who are (effectively) still little kids. Not only that, but there is a large influx of like-minded people entering the small, conservative town. In doing so, they create a large movement to ‘educate’ the town about the same social injustices SJW’s mainly target. This development has resulted in Kyle (who, as the creators stated, is the voice of reason) to be silenced. In earlier seasons, Kyle would always go off on a tangent, criticizing whatever the episode was trying to mock and therefore explaining the moral lesson the creators were trying to convey. In silencing this character, the creators depict how reason or morality is no longer applicable to the debate. Even more telling about the creator’s position in the debate is the fact that Cartman, previously the resident offensive kid, openly takes the SJW side. South Park is taking a stand, and they are bringing awareness to this trend to the mainstream audience. They are, thankfully, opening the debate about the desirability of this internet, and now real world, trend.

The ultimate aim of these SJW’s is to create an echo chamber, a safe space in which everyone agrees with them and everything they say is taken as gospel. Disagreeing with them doesn’t result in a debate, but a senseless act of name-calling and unnecessary threats of violence. They refuse to acknowledge reality, choosing to live in a bubble where reality can’t get to them. This will hurt democracy, once these politically active, well-educated people get positions of note.  South Park is willing to take a stand, and show the ridiculousness of their ways through satire.