Today, I felt like I had succeeded as a big brother

I was sitting behind my PC, as always. I was bored. Instead of shutting down my PC and do something productive, I decided to check Steam if any of my ‘gaming’-friends was online, hoping they would play a game online. None of my (former) housemates was online, so I decided to scroll down and look for other people that might be online. One person in particular surprised me… 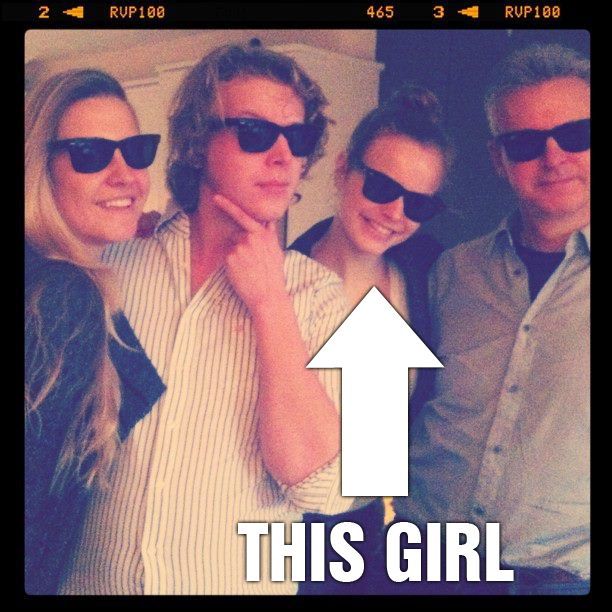 I grew up playing Mario games on my Nintendo 64 with my little sister. We differ about 4,5 years in age, so she couldn’t win. Sometimes I pretended to let her win, only to defeat her in the dying seconds. That’s what big brothers do. When we got older, we played on the Gamecube. She didn’t really care for a lot of my games, except Mario Kart, Mario Party and SSX. She got older, and got better. It’s safe to say I still dominated her on every game we played, but there were occasions she bested me.

When I switched to the Xbox 360, the Mario times where over. We did get a Wii from our parents, but that’s not what I was interested in. We played some Wii Tennis and Bowling. When she wanted another game for her Wii, I suggested Super Mario Galaxy to her. She got it for her birthday, but she didn’t like it. It was too hard for her. From then on, she started playing less and less games with me, instead playing girly games like Wii Fit.

When I moved out of the house, I left my Xbox at home. I didn’t have a TV in my room to connect it to. When I figured out I could just connect it to my computer screen, I took the console with me. To my surprise, it turned out my little sister had been playing a lot of Test Drive: Unlimited. I don’t know why she chose to play this particular game, but she liked it.

The weekends, I still spent at my parent’s place. Because my Xbox was still in my studenthouse, I installed my Steam-library on my Dad’s PC. My dad, kind of paranoid about unknown software, was mad at me for doing this. I then showed him that it’s basically an iTunes for videogames. I even made him an account. I decided to gift him some games to play. He didn’t play any of them, except a few.

During the Holiday-sale on Steam, I saw Test Drive: Unlimited 2 on sale for about €4,99. Remembering how my little sister enjoyed the first game, I decided to gift it to my dad’s account as a present. Maybe she would play it for a few hours, I thought.

Boy, was I wrong. She has presently played 54 hours, and counting. While writing this, she is still playing. When I approached her through Steam-chat, this came up

That arrogance. That notion of ‘having to play that game’, no matter what. Reminds me of me.
I’ve never been so proud.