It’s Wednesday, and that means only one thing: time for a weekly round-up of my activities this past week! But first, after typing that first sentence I spotted a motherfucking huge spider, freaked the fuck out and had a housemate come in and kill it. I can deal with small bugs, but this fucker was bigger than 5 centimeter. No photographic evidence has been taken, but believe me, this one was huge.  Back to the order of the day; learn what I did this week besides acting like a frightened little girl.

The gang (my housemates) and I are preparing for a ridiculously awesome party, our ‘huischdiner’ or house-dinner, where everybody has to dress-up according to the theme, have them bring over dates and eat and drink for as long as we can. It’s going to be awesome. However, next week will see my final two exams of the year. I’m already working my ass off, so I guess it’ll be alright.

Today was my last class of the year, no more waking up early for me anymore! Speaking of which, I took this picture early this morning while walking to the final class: 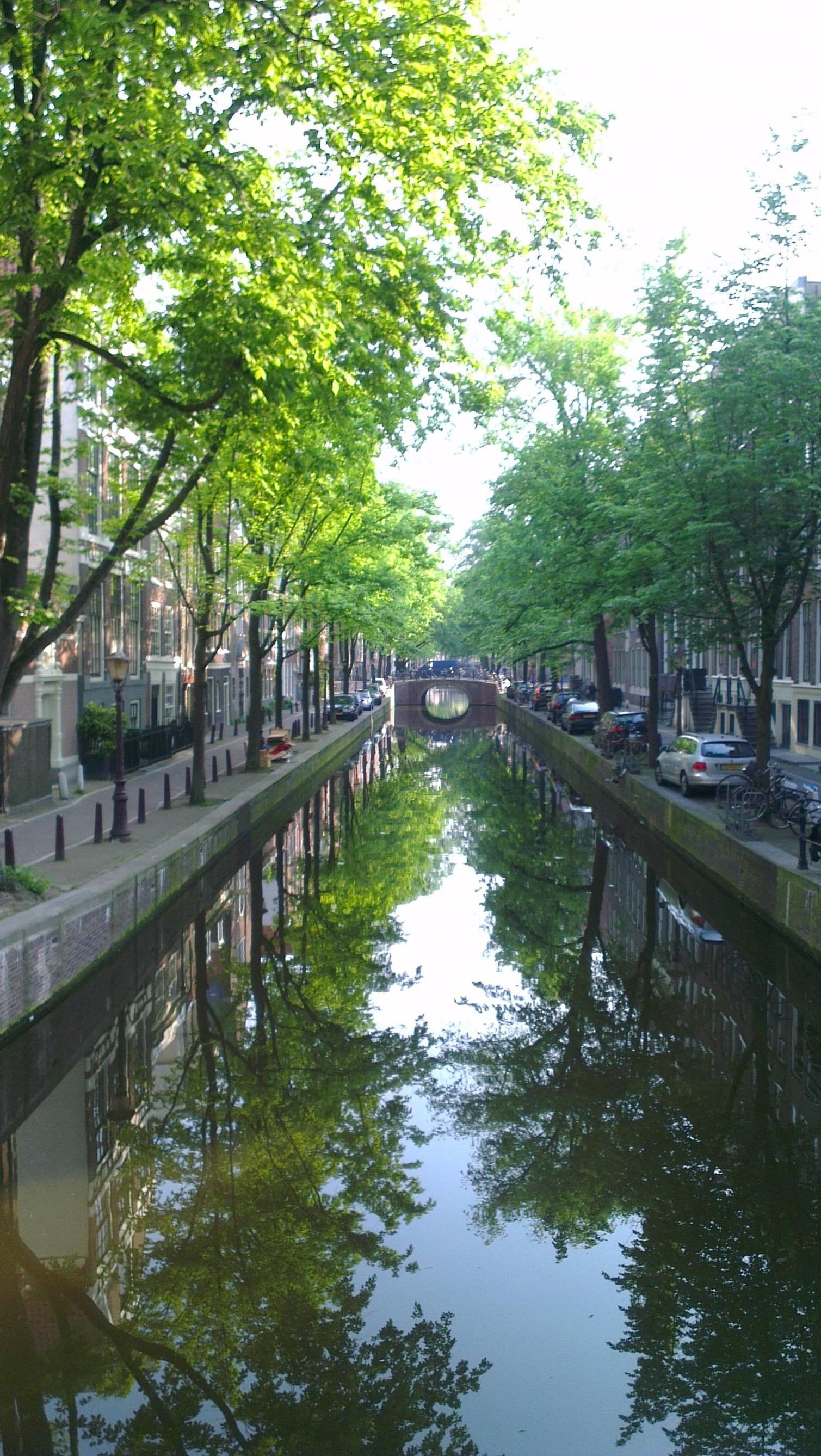 Taking use of the great weather outside, I’ve been studying on the roof of my house for a few hours. I actually got a bit tanned. Not that I care. But at least I’m not some scary white monster anymore while standing next to my family after their holiday in Italy.

I’ll study some more tomorrow, either in the sun, or if that doesn’t work out the way it is supposed to, in the university library.

So yeah, that’s about it.  It’s going to be a busy week, but I think I will be able to pull it off.