February 13 shall forever be known as the date my first real gaming companion passed away. I wrote an extensive obituary. But now, 362 days later this 9th of February (last year was a leap year, remember?) I woke up to a new baby. A giant box on my doorstep, posing as an unwanted baby. But then again, this one was wanted. 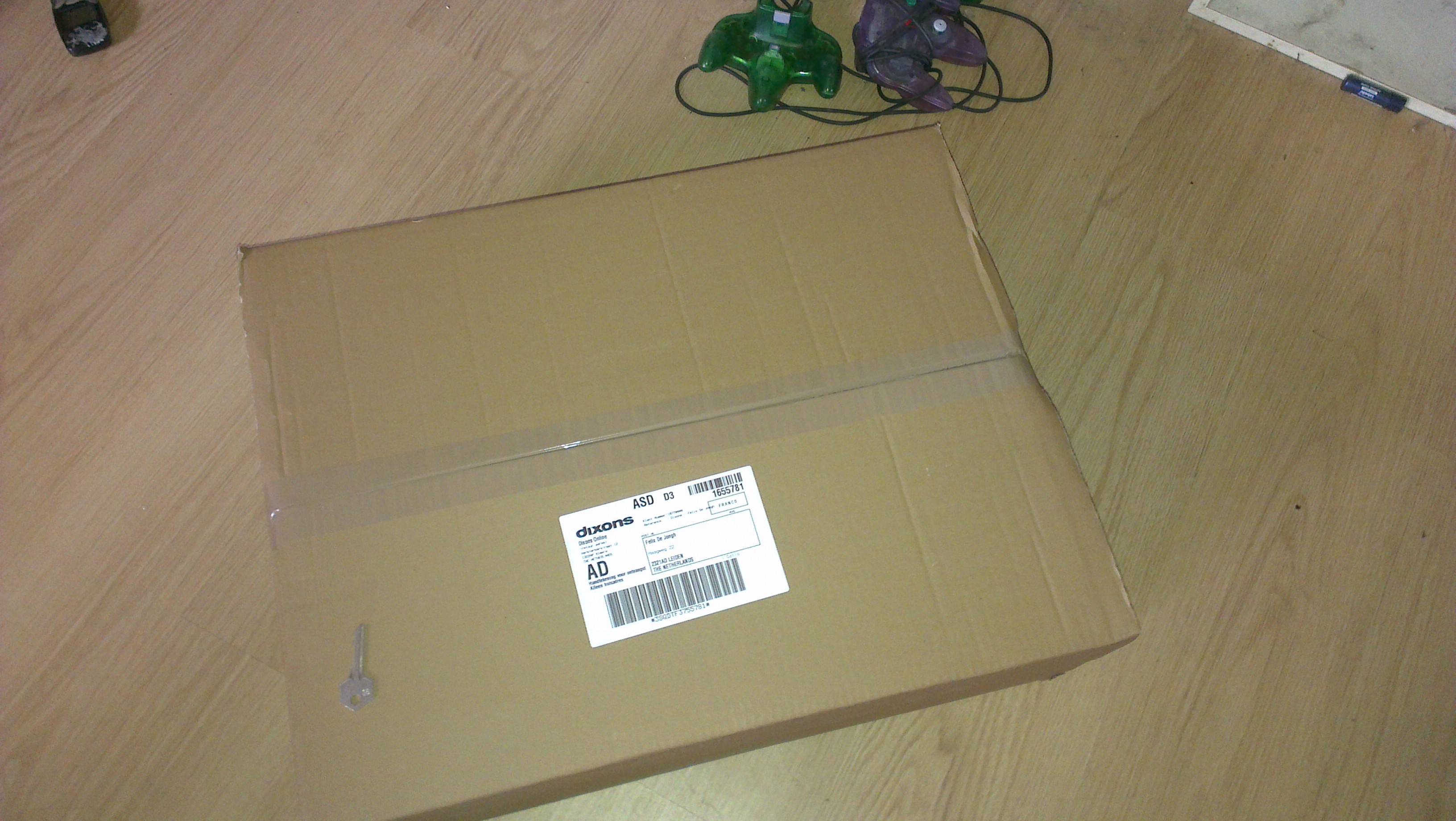 I ordered this beast of a box yesterday, when I noticed a sale: a 250GB Xbox 360 slim with Halo 4, discounted from €249 to €189. Because my birthday was a few weeks ago, so I had some money left to spend on a gift to myself, thus I ordered it. However, I had to work last night, so I had to inform my housemates to open the door for the delivery-guy as I would probably be sleeping when he would arrive to hand me my new console. I was right.

It felt like how Americans would say Christmas morning feels like, when I hauled in the box and tore it open. And there it was. 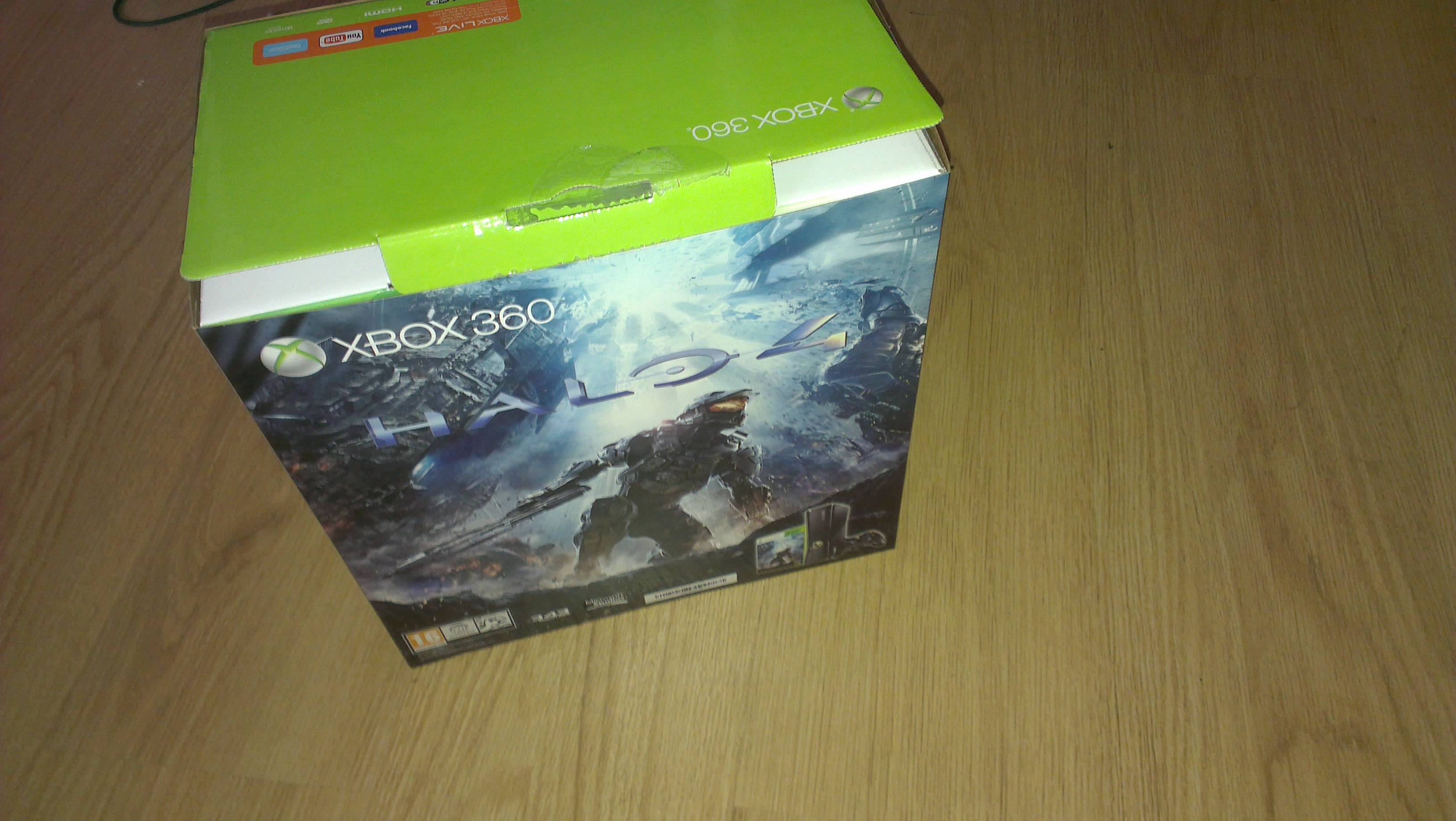 I quickly plugged in the console, snatched a HDMI cable from a housemate who wasn’t at home (remember me to buy a new one once he comes home monday, and I would have to give it back) and started setting it up. 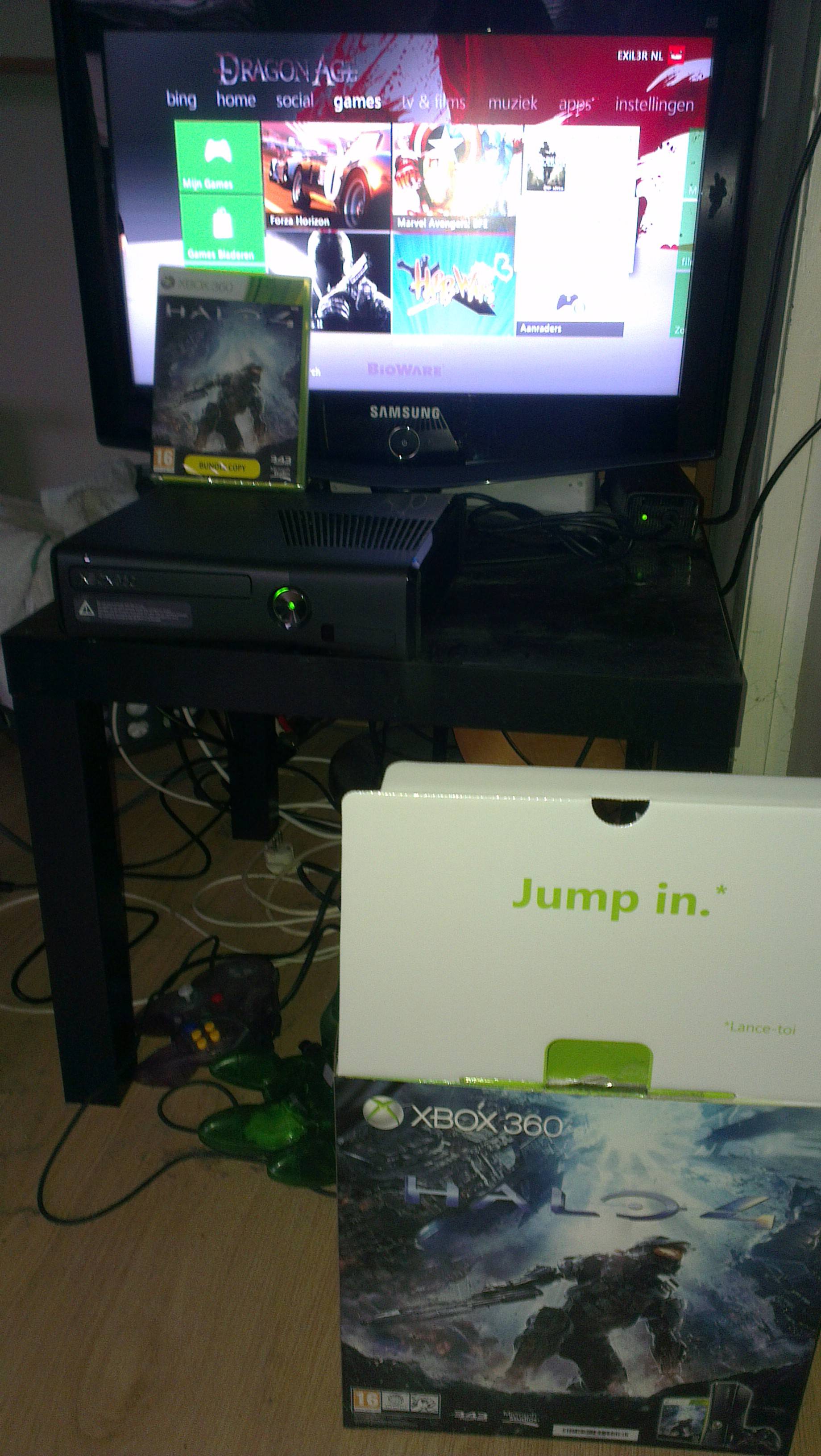 And now, after some hours of Halo 4, I’m configuring Windows Media Center to add about 2 terabytes of music, films and tv-shows, so I can watch them from my comfortable couch. All is well. After just 362 days.