The F1 ‘Oracle’ – Trying to predict the results for GP #08: Azerbaijan

Before I begin, my apologies for the lateness of this post. My internet has been down due to a cable rupture since friday the 16th and will not be fixed until next monday. I had to wait for the library to open to post this.

Before I will present my prediction, let us take a look at how my prediction for the Canadian Grand Prix worked out.

I was quite pleased with the points haul in qualifying, but it didn’t get me a lot of progress in the grand scheme of things as I was only 29th. Apparently, Canada’s qualifying had quite a predictable result as illustrated by two (DeLoreanF1 and The_Jacko) having the whole top ten predicted right.

The predictability of qualifying was offset by the race’s chaotic outcome. Most might’ve had Lewis registered for taking the win, but behind him, it was chaos. Vettel seemed a shoe-in for second, but a broken wing sent him to the back of the race. His recovery was great, but fourth meant just one point. Furthermore, I had guessed that Ricciardo would be the Red Bull to retire – it was Max.

To make my arrogance worse, I had a small rant about Stroll needing to take a step back and of course he gets his first points right after I said that. Such is life.

All in all, it was a decent result. I climbed from 20th to 16th on the leaderboard and my deficit to the top went from 27 to 22 points. This is not enough to erase my bad Monaco result though, but it is at least something. Lets hope I can keep this up! 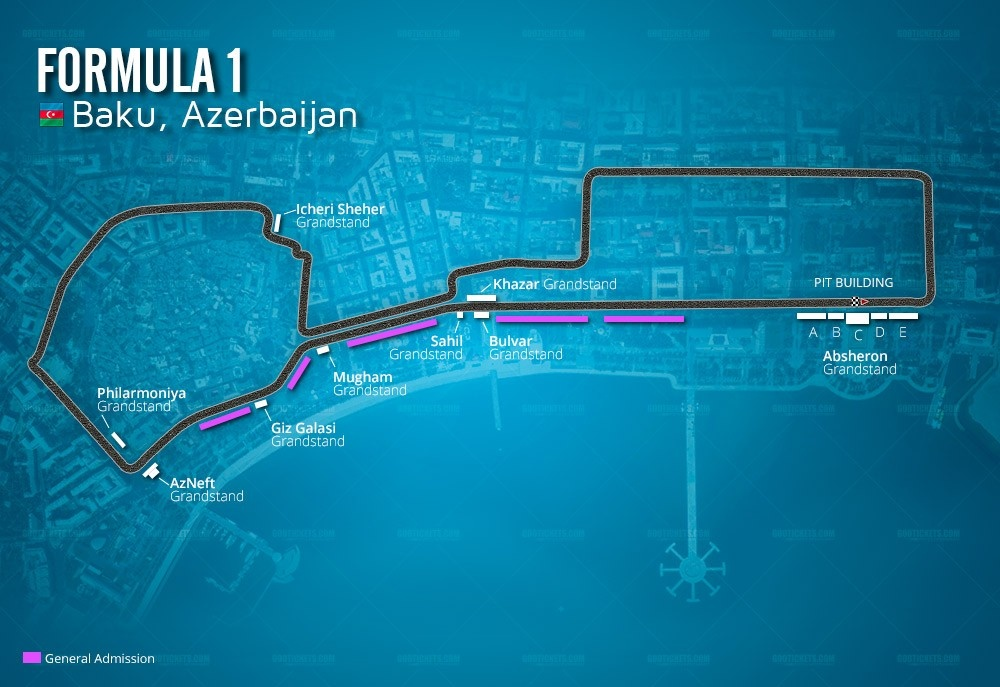 Red Bull looks mightily fast around this track. According to Renault, their engine upgrade accounts for .2s of this. But still, I don’t think we have seen the true pace of the Mercedes’ and Ferrari’s yet. Hamilton, for instance, had been over a second slower than his teammate. I expect him to at least match his teammate’s pace if not improve upon it.

However, we do know that Mercedes has trouble ‘switching on’ their tires in suboptimal conditions such as street circuits and lower track temperatures. While generally nice weather is predicted (~28 degrees Celsius), both the race and qualifying start at 18:00h local time, meaning the sun is not shining directly onto the asphalt for most of the circuit.

This will be Ferrari’s advantage. I suspect Ferrari to head the field, in front of the Merc’s and Red Bulls. Behind them, it seems Williams and Force India will decide amongst themselves who gets 7th-10th. As such, my prediction is as follows:

I think it will be Ferrari dominated, but at the time of writing a lot is unsure about the true pace of both Ferrari and Mercedes. I think it will be close, especially in qualifying. In the race, I expect Lewis to have the horsepower to overtake Ricciardo, and I expect Verstappen to get shafted again by something, either team strategy, reliability or another driver.

I think Stroll might touch the wall a bit too hard and retire. I hope he can prove me wrong though, as I’m not as sour as I sound.  Sainz and Kvyat will most likely move into 9th and 10th as a result of that. But hey. Nothing is set in stone. This prediction however, is.